Review of "The Most Complicated Avatar" by Mary E. Lowd 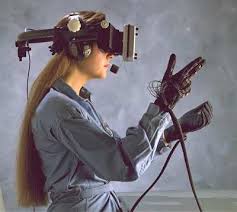 Told in the first person present tense, the story is narrated as though it is happening now--right now.  I found this scheme to be awkward and off-putting.  It was almost as bad as reading a story written in the second person.  You know what I mean.  2 out of 7 rocket dragons.
Posted by Steven Wittenberg Gordon, MD at 8:40 PM