FC Lee Has 5 Poems Published In Other Venues 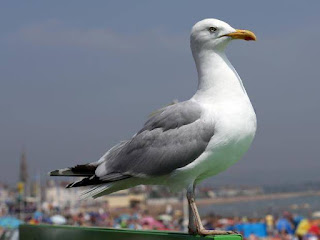 Songs of Eretz Poetry Review is pleased to announce that Frequent Contributor Mary Soon Lee has had five poems recently published in other venues.

"The Holy Firmament of Venus" appeared in Star*Line #41.2, which also has five poems by fellow Frequent Contributor Lauren McBride.

"Time Cats" appeared in Eye to the Telescope #28 http://www.eyetothetelescope.com/archives/028issue.html.

"On Reading 'The Journey to the West'" appeared in the Oakland Review, Volume 43, Spring 2018.