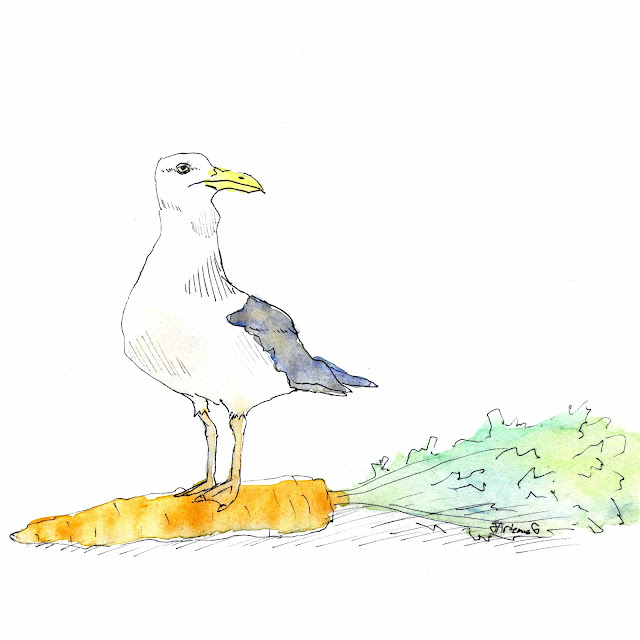 Unless otherwise indicated, all art is the work of our Art Editor or taken from "royalty free" Internet sources.

Biographies of our editorial staff & frequent contributors may be found on the "Our Staff" page. 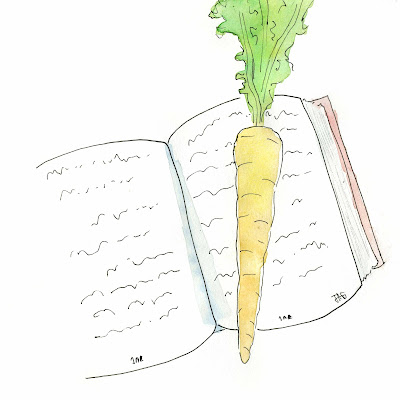 Letters From the Editors

“Guide to My House”

“Things You Can Be Eaten By” 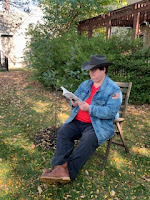 I almost did not allow this issue to go to publication.  In a world that has allowed the tragedy of the unprovoked and immoral Russian invasion of Ukraine, publication of an humor themed poetry issue suddenly seemed crass and in poor taste.  However, upon reflection, I ultimately decided that publication was the right thing to do.


Humans have invented terrible weapons of war, some of the cruelest of which are currently being employed against the innocent Ukrainian people.  However, arguably the most cutting human weapon of all is humor.  When directed at a tyrannical regime or dictator, humor can diminish or even erase their power.  This is why one of the first acts of tyrants is to control the content of speech, especially poetry and art.  Dictators live in fear of being mocked, because they know that people ultimately will not fear or even respect leaders that are objects of ridicule or the butt of jokes.